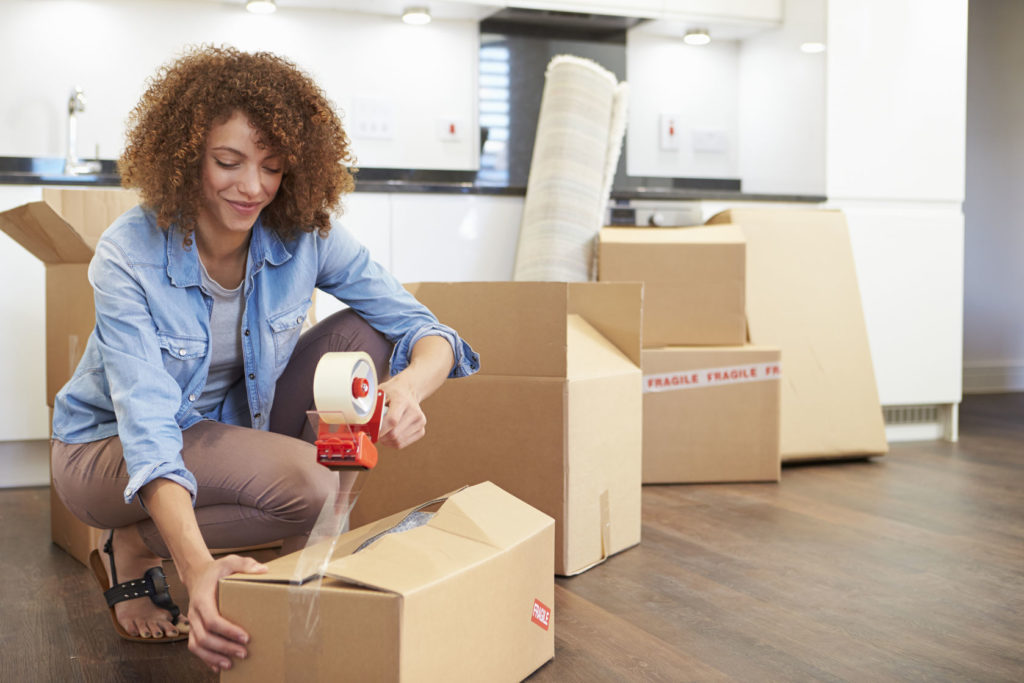 Why I Wish I Would Have Hired Movers

As contributed by Madoline Hatter

We moved not too very long ago. It is an event that has made a deep imprint on my mind and I do not believe that it will ever leave me. We moved from the house we had lived in for most of my children’s lives to a different part of town. Not only did we have a whole lot of memorabilia from all the years of the kids growing up but we also had my mother living with us. She still carried things from her life before living with us that she cherished. She had her own living quarters full as well as the rest of the house. The attic was full as well. We did not even know where to start.

This is article is contributed by Madoline Hatter. Madoline is a freelance writer and blog junkie from ChangeOfAddressForm.com. You can reach her at: [email protected]