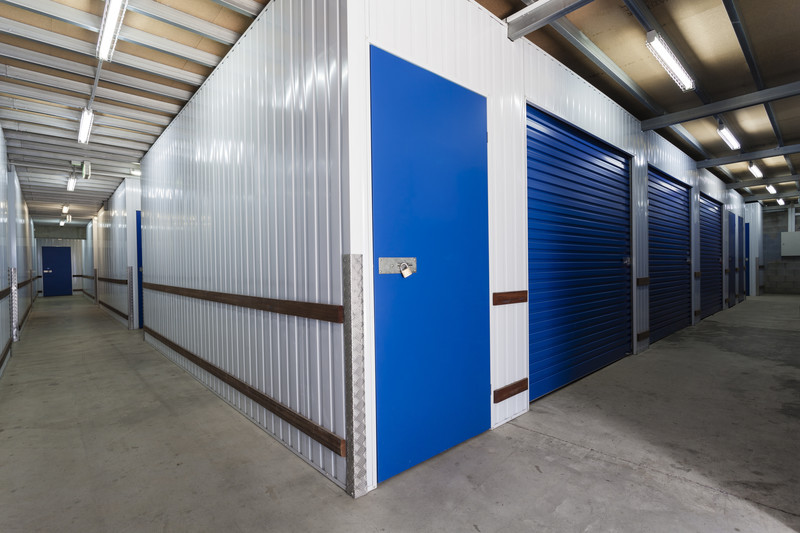 Interesting Facts and Statistics about Self Storage Units

If you plan to put items in storage at some point, there is a good chance that you have already conducted a lot of research. You also probably focused on the same things that other potential customers look for, which is fine. However, when it comes to storage units, there are several interesting facts and statistics that you may not know. Whether they help with your decision or not, they are interesting to learn about.

• For every single person in the US, there are currently more than seven feet of storage space. That means that virtually everyone could rent a unit at the same time, which shows that you have a lot of options. For that reason, it is essential that you choose the right storage facility since not all are the same in quality, service, affordability, and security. In total, people in the US store 2.3 billion square feet of “stuff,” which is over 78 square miles or three times the size of Manhattan, New York.

• Even with multiple storage sites, 90 percent are occupied at any given time, leaving just 10 percent available.

• Of the people who use storage units, 65 percent have a garage, 47 percent have an attic, and 33 percent have a basement. With available home space, you would think that people would utilize it as opposed to renting off-site storage. However, using a unit makes more sense in many situations.

• Of all industries in the US, self-storage has been the fastest growing over the past 40 years. Because of incredible benefits, the demand for storage units continues to increase.

• Roughly 50 percent of people who use storage units make less than $50,000 a year. That just goes to show that you do not have to be wealthy to take advantage of an off-site storage facility.

• With so many storage facilities throughout the country, they have employed more than 170,000 people.

• Of storage facilities in the US, 52 percent reside in the suburbs, 32 percent in the city, and 16 percent in rural locations.

• The storage unit concept was born about 6,000 years ago in what we know today as Xi’an, China. People would place valuable spearheads, jade jewelry, family heirlooms, reed flipflops, and even teeth inside of clay pots, which they then buried underground for safekeeping. In modern times, the first storage facility opened in 1958 in Fort Lauderdale, Florida, setting a new precedent.